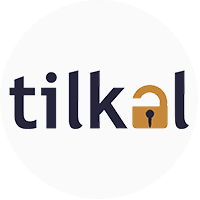 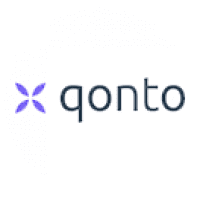 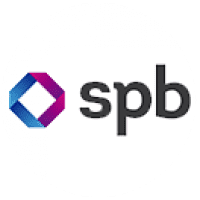 Return of the iOS sandbox escape: lightspeed's back in the race!!

Last week-end a new version of the iOS jailbreak unc0ver1 was released with the support of the latest iOS 13.5.

Since iOS 8 in 2014, this is the first jailbreak using a 0-day vulnerability, a vulnerability still unknown to Apple at the time of the release, to break iPhone security measures. To keep this vulnerability secret, the jailbreak is heavily obfuscated and protected against dynamic inspection.

However, since this vulnerability is not exactly new to us and since the cat is out of the bag, now seems a good time to write about it :).

TL;DR Disclosure of an old new XNU kernel bug that was reintroduced with iOS 13

Quick recap of the situation

This vulnerability was patched early in iOS 12 and 11.4.1 was the last vulnerable iOS version. We were wondering if someone would make something out of it, and were thrilled to see that both the JakeBlair420 team (@s1guza, @stek29, @sparkey, @littlelailo) and @tihmstar1 were successful in doing so.

So when iOS 12 came out this vulnerability died and the lio_listio implementation was correct, right? Well, not really... In the blogpost we explained that, while the issue was fixed, a memory leak was introduced, and it was now possible to force the kernel to panic. As the conclusion of the blogpost we were wondering if Apple would fix it or not.

We don't know if the XNU developers read the Synacktiv blog, but it turned out that they were bothered by the memory leak, and they even opened a radar issue about it. So they fixed it during the early version of iOS 13. And here is the fix from the xnu-6153.4.3 sources (that has not changed since).

We observe that if no I/O were issued in the LIO_NOWAIT case (lio_context->io_issued == 0), the context is now freed again, preventing the allocation to remain in memory. We also notice that they reworked the way they take the proc lock a bit. But we also spot that they fixed it wrongly and reintroduced lightspeed!

Indeed, taking the lock with aio_proc_lock_spin(p) is irrelevant here to prevent the race. At this point the kernel worker may already have raced the main thread and freed the allocation (see our previous blogpost for more details). 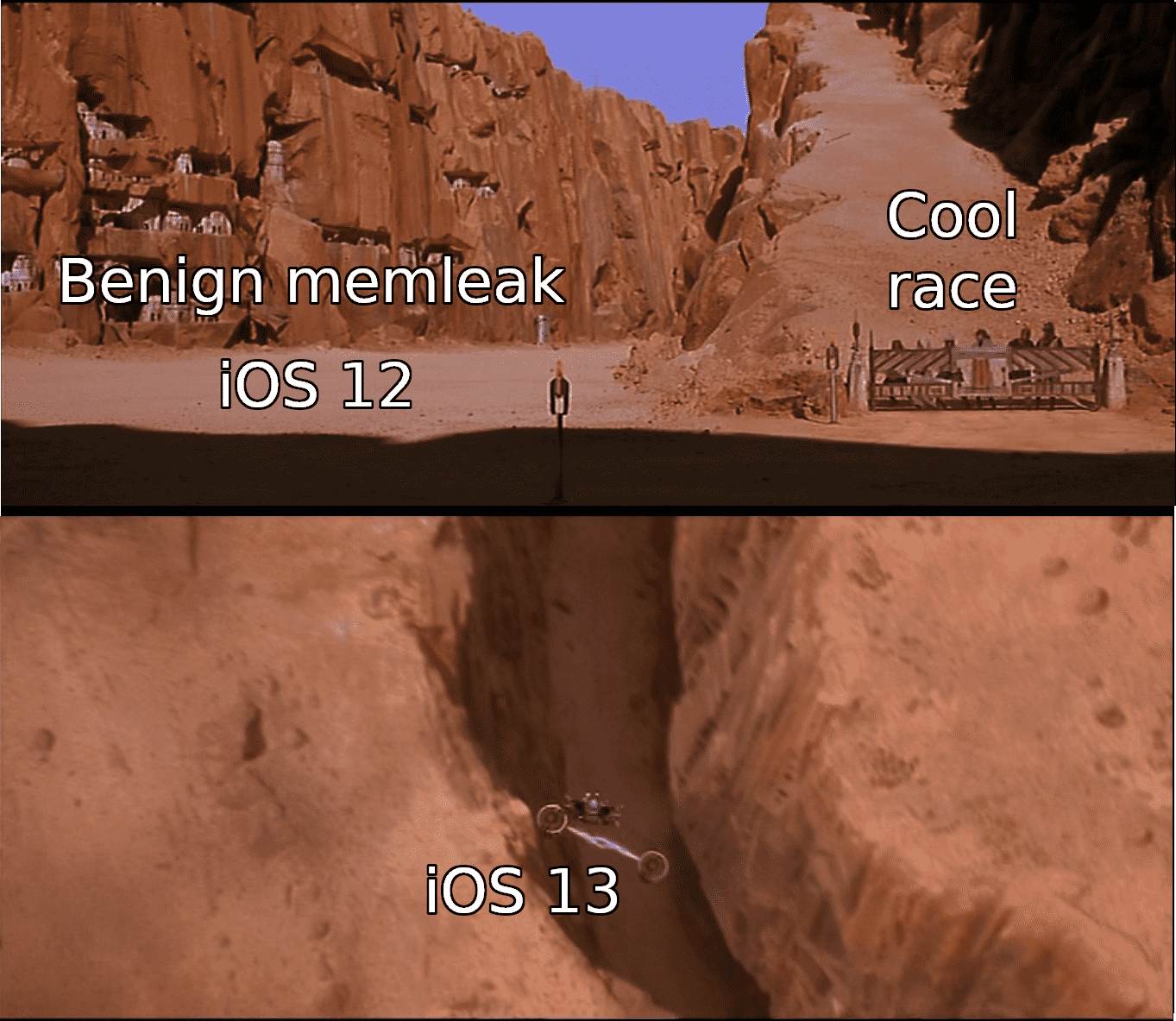 As a consequence, the exact same vulnerability is back, with the same primitives. You can even test it with our old PoC (but you may need to tweak the parameters). From our tests it seems that the race probability changed a bit since the proc lock is now taken but that is not a big deal.

There is no doubt that lightspeed will be fixed again in the next iOS version. One way to fix that would be to never free the lio_context once I/O were scheduled, while using another variable to keep trace of the submitted tasks to free the context if none were.

Even if this is still a 0-day at the time this blog post is released, we think that it is the right time to publish as an exploit is out. Moreover, the regression was really easy to spot by diffing the sources months ago. So it was merely an open secret and it is likely that most researchers and bad actors already knew about it. The good news is that this vulnerability cannot be exploited from the WebKit renderer process since its sandbox has been considerably tightened since iOS 13 with the introduction of syscall whitelist.

This means that the risk for this vulnerability to be used by malicious actors is relatively low. An attacker would first have to compromise a vulnerable service or application in order to exploit this vulnerability. Nevertheless, you should update your iPhone as soon as a patch is made available by Apple.

As a final note, we would like to congratulate @Pwn20wnd and the unc0ver team for their successful exploit.

Exploit
As you may already know, we collaborated with Zero Day Initiative to disclose a vulnerability in Ubuntu's ppp package. This vulnerability has been assigned the identifiers ZDI-CAN-11504 / CVE-202...
En savoir plus

Pentest
Have you ever compromised a Cisco ISE with CVE-2017-5638? But what could you do next? This is a good network access but it can actually give you more. After a little digging, we found that guests p...
En savoir plus

Systems
Reverse-engineering
On 23/07/2020, we published a study of the DJI GO4 application. This application, allowing to control a drone, is dedicated to the consumer grade aircraft segment. We also studied DJI Pilot, the appl...
En savoir plus